Oxfam recently launched the GROW campaign to bring the ever increasing global food crisis out into the open. GROW seeks to educate people with the facts and reveal the causes and circumstances that have led to the broken world food system.

almost a billion of us go to bed hungry

From the GROW website: “Soon there will be nine billion of us on the planet. Our societies must grow to meet our needs, so we can put enough food on the table for everyone. Already, almost a billion of us go to bed hungry every night. Not because there isn’t enough. But because of the deep injustice in the way the system works”.

Oxfam has developed a helpful ‘Food Price Pressure Points Map’ which is more than just a global snap shot of the food crisis, but also illustrates which countries are at most risk and how people can help.

“Food prices have hovered near an all-time peak since late 2010 sending tens of millions of people into poverty. Oxfam’s interactive map shows how poor communities across the world are being hurt by high and volatile food prices. This ‘food price pressure points map’ provides a global snapshot of the impacts of the global food price crisis.”

It also comes as no surprise that countries in the drought stricken Horn of Africa are at ‘extreme risk’ in relation to food security, revealed by a recent study assessing the availability and stability of food supplies in 196 countries. The map below visually reveals this fact, and the dominance of Sub-saharan Africa as the most at risk, closely followed by the Indian sub-continent and Iberian peninsula. 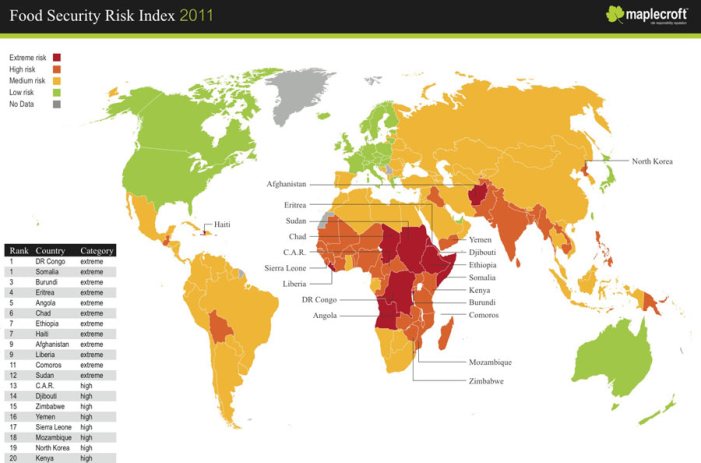 So what to do with all this helpful, but tragic information? As always, just DO SOMETHING! Specifically, you can:

Images and quotes thanks to Oxfam & Maplecroft 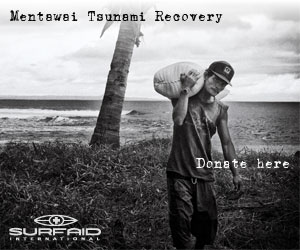